Masik Shivratri: Divine Nights to get Blessings from Lord Shiva

Shiva– The Almighty God who is omnipotent and is associated with Destruction. He is one of the supreme divinities among the Trimurti (Hindu-Triad). Masik Shivratri- The Great Hindu Festival is celebrated to pay reverence to invincible Lord of the Lords- Shiva.

It is monthly solemnized on ‘Krishna Paksha Chaturdashi- the fourteenth day of the lunar month during the waning phase. It is being observed almost every month to bestow an honor to the Godhead. As per Hindu calendar, Masik Shivaratri which is observed on Phalguni Month is famed as- MahaShivratri thus commemorated once in a year. On Shivratri, Lord Shiva was incarnated into one of its exemplary manifestations (avatars)-Shivlingam (Shivlinga). Let’s now discuss the importance of Lord Shiva’s Divine Nights.

You may like: How to do Shiva Puja at Home?

The pious importance of Masik Shivratri 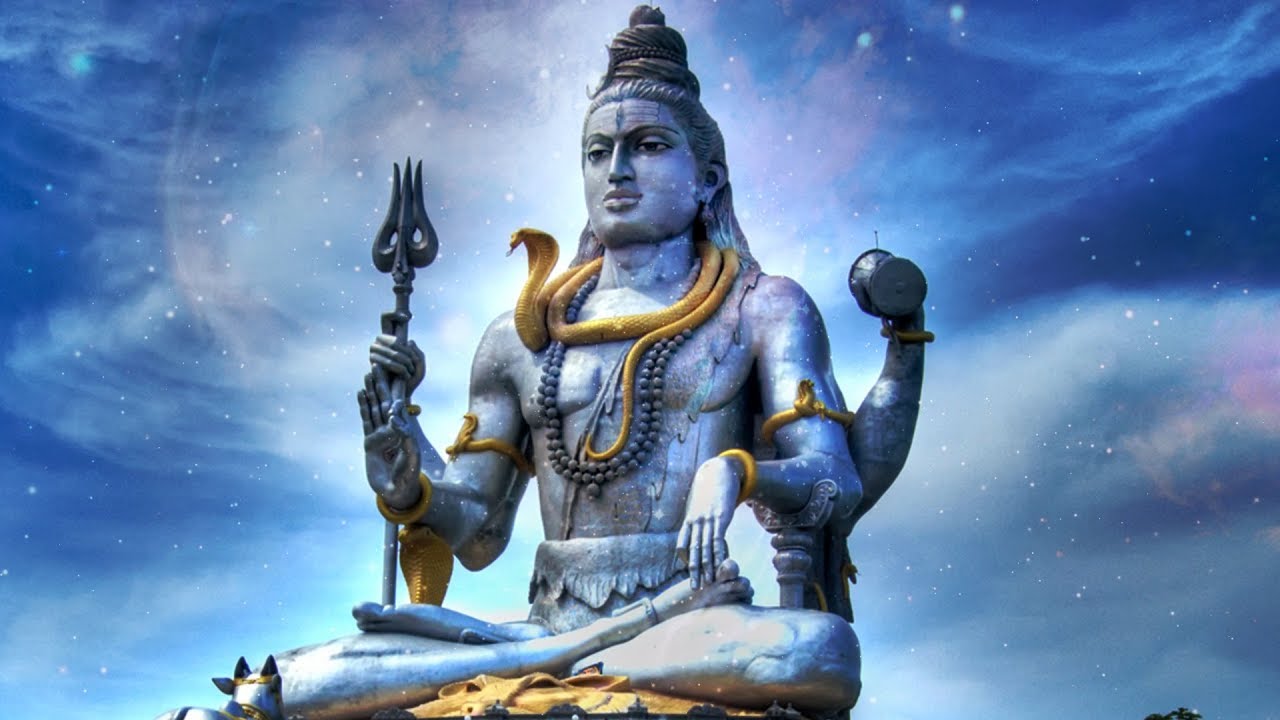 Among the Hindu Devotees, Monthly (Masik) Shivratri is acclaimed as the most favorable if it falls on Shivratri Puja or Shivratri Vrat. When avid followers of Lord are involved in the arrangements of the holy ceremony, concurrently, let’s discuss a bit about its importance:

Masik Shivratri – The Folklore of this Divine Ceremonial 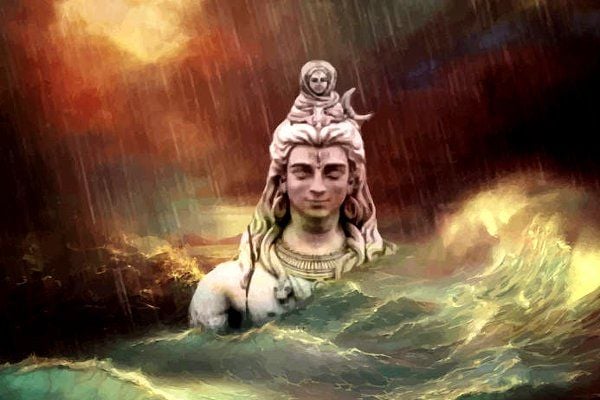 In Hinduism, every unique festival has its own quirky mythical story associated. Let’s know the one associated with Masik-Shivratri.

Once there was an argument on- who the superior is amongst the gods- Lord Brahma and Lord Vishnu. All of a sudden, a sturdy pillar of blaze appeared in the middle of the conversation. However, the origin edge of the pillar couldn’t be detected. Therefore, they agreed on a part that whosoever found the end of the pole would declare to be the most powerful.

Simultaneously, Lord Brahma winged up as a large water-bird Swan to observe the top of the pillar whilst Lord Vishnu took a shape of an uncastrated domestic male pig-boar to explore the pole bottom. Unfortunately, no one found either end even after putting numerous efforts. Despite it, Lord Brahma lied that he had seen the top. After listening to this, Lord Shiva appeared and babbled out the truth that it was he who has been manifested as the pillar in front of them. As a punishment, Lord Shiva cursed Lord Brahma that he would never be worshipped by the devotees and there would never be any temple with his name on earth.

Take Advice from our renowned astrologers/pundits/predictors to know more about the Pooja Vidhis and the exact procedure of performing various religious ceremonies and rituals during Masik Shivratri and MahaShivratri etc.

We are India based Vernacular Spiritual Social tech startup which aims to build a Single online platform for Spiritually, Intellectually & Socially connected souls. Started in the year-end of 2016, Ryan has evolved tremendously. With our inbuilt technical stack which lets the user locate holy places, discover ancient rituals and festivals and gives the user the flexibility to share their thoughts, expressions, and knowledge via social posting in various meaningful categories. It can also be referred to as "Spiritual Instagram with a touch of Quora". Join the "Spiritual Social Network" now through our web platform or our android mobile application.
Contact us: support@rgyan.com
© Newspaper WordPress Theme by TagDiv

The Most Evil Existence – Broken Mirror

The Heroic Mothers in Hindu Folklores