Reasons to Conduct Post Mortem in Hindu Society at Day

A post mortem is a physical examination and analysis of the dead body to discover the cause of death or the type of disease which the body was suffering from. Scientifically, Post mortem is termed as- autopsy or necropsy in medical terms which intends- the study of internal parts of the dead body organ to assess the source of the destruction that induce the permanent end of the life.

It is often recommended by medical specialists and forensic experts (such as- anatomical pathology technicians and pathologists) to conduct the post mortem either at noon or morning time.

Neither the science nor the superstitious mythologies have yet proved the reason behind post mortem at nights. As a result, the Indian peeps (mostly, the Hindus) in general, do not believe in going through post mortem of their loved ones’ slaughtered bodies.

If the death requires authentic- autopsy or necropsy, after discussing with other family members, they encounter the postmortem under legal procedures, however try to evade doing during night time, if done at this time, there would be more chances of soul enters another reincarnation as long as it leaves the previous soul.

Upon death the soul enters another reincarnation

It is believed that- conducting night time post mortem cause destruction as well as butchery on to the deceased bodies and lead to havoc enormously. In reality, a post mortem may produce disturbance to the soul and is usually shunned (now-a days) until and unless required by law for police verification or victim’s prosecution.

Although,  as a matter of fact, people of Hindu clan/community trust blindly in a cycle of reincarnation, which implies- the rebirth of a soul in another body (reborn) after death, where death is not considered as the end of life but the embodiment of the soul back to another life. That being the case of practicing the Post Mortem Conduct or Autopsy in Hindu society among the populace.

Have we wondered why not post mortems are done during the night? Why are these conventionally limited to do at day time only? A fewer researchers have found certain reasons for post morteming the body, customarily in the day period and thus the rules to this time-specific examination are highlighted below which were drafted long back. 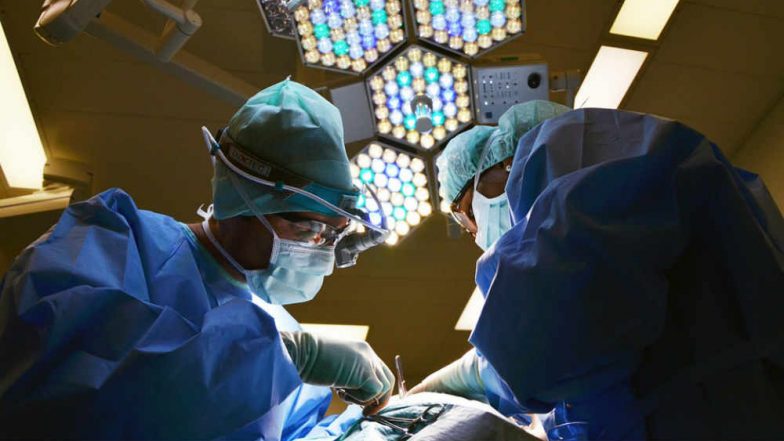 Howbeit, in some emergencies and special conditions (occasions) such as terrorism or urgent events like disasters, forensic doctors probably manage post mortem during the night and evening time.

On the contrary, in accordance with central government norms, performing Post Mortem is officially restricted and thus not permitted during night. Since the standard working time in government arrangements as well as medical organisation varies in between 5 am to 5.30 pm. Though, majority of the people have recently filed a petition to the Government for stretching the time of post mortem in laboratories.

Nevertheless., scientists and researchers are still fagging hard and stubbornly making efforts to get the evidences and out-burn by hook or by crook on this night-time examination over dead-bodies.